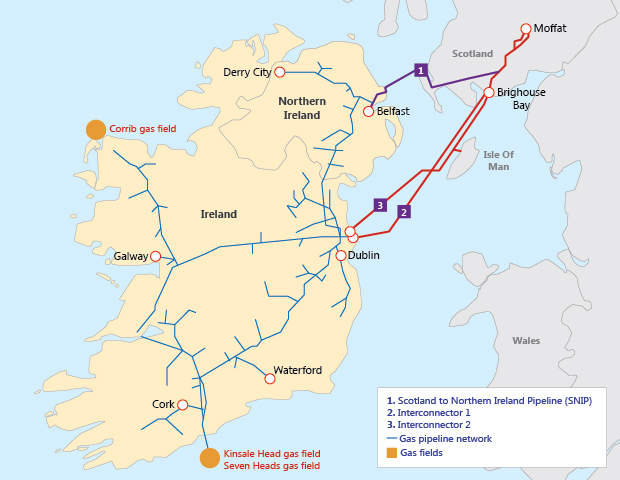 The 24” gas transmission pipeline includes a subsea section that crosses the North Channel, reaching a maximum water depth of approximately 180m, and characterised by the presence of UXO’s, extremely high tidal currents, and hard seabed conditions.

Under the terms of a Framework Agreement that was awarded in 2017, CONSUB is currently performing an Emergency Pipeline Repair System (EPRS) Study on behalf of MEL in support of their overall pipeline repair strategy development.  The work is being performed by CONSUB engineers Sonia Chapman and Rob McNaught, led by Malcolm Blackmore.

As a point of note, Malcolm was field engineer onboard the lay vessel when the pipeline was installed way back in 1995.

We are members of

We use cookies to ensure that we give you the best experience possible. By continuing, you’re agreeing with our cookie policy.OkMore information