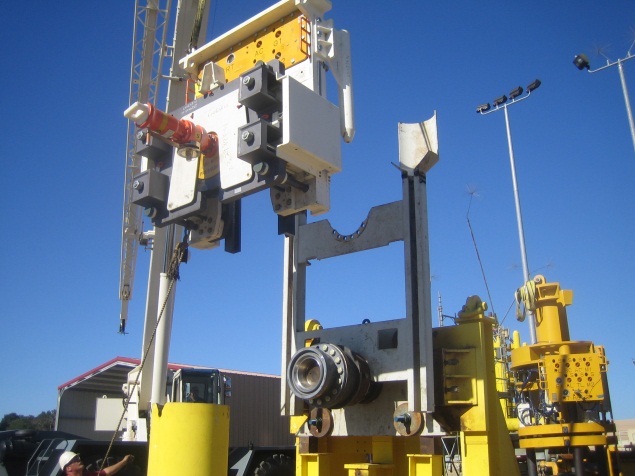 The Block 31 North East development consists of four oil fields located in water depths between 1800m to 2,200. Clusters of production wells were tied back via manifolds to the FPSO via individual flow lines. The wells included production, water injection, gas injection and gas export.

BP contracted CONSUB to be responsible for the Package Management of the diverless connectors and the connector tooling.

CONSUB was responsible for the delivery management of connectors, horizontal and vertical, and connector tooling and related equipment and for the management of all technical support of this tooling in Angola and offshore during spool deployment.

The project reached first gas in 2014. We are members of